Iran’s feature ‘Hit the Road’ to vie at Vancouver filmfest

Iran’s feature ‘Hit the Road’ is to vie at the Vancouver Int’l Film Festival in Canada. 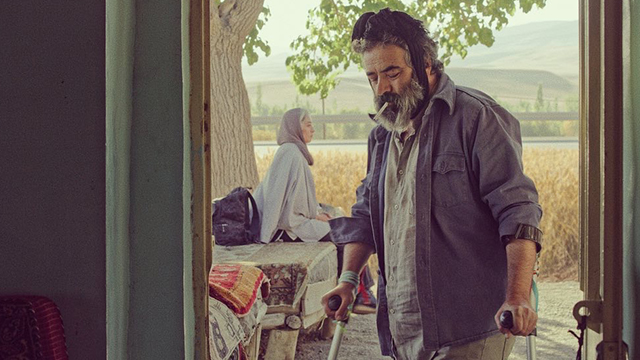 The feature ‘Hit the Road’ has been set to take part at the Vancouver International Film Festival (VIFF) in Canada.

Written and directed by Panah Panahi, the feature film will compete at the Contemporary World Cinema category of the 40th edition of the Canadian event.

‘Hit the Road’ follows a chaotic, tender family that is on a road trip across a rugged landscape and fussing over the sick dog and getting on each others' nerves. Only the mysterious older brother is quiet.

Hassan Majouni, Pantea Panahiha, Rayan Sarlak, and Amin Simiar are on the cast list of the 93-minute movie.

The VIFF is “among the five largest film festivals in North America”, the event’s website reads. France to host ‘Hit the Road’ ‘Crab’ to compete at Canadian fest