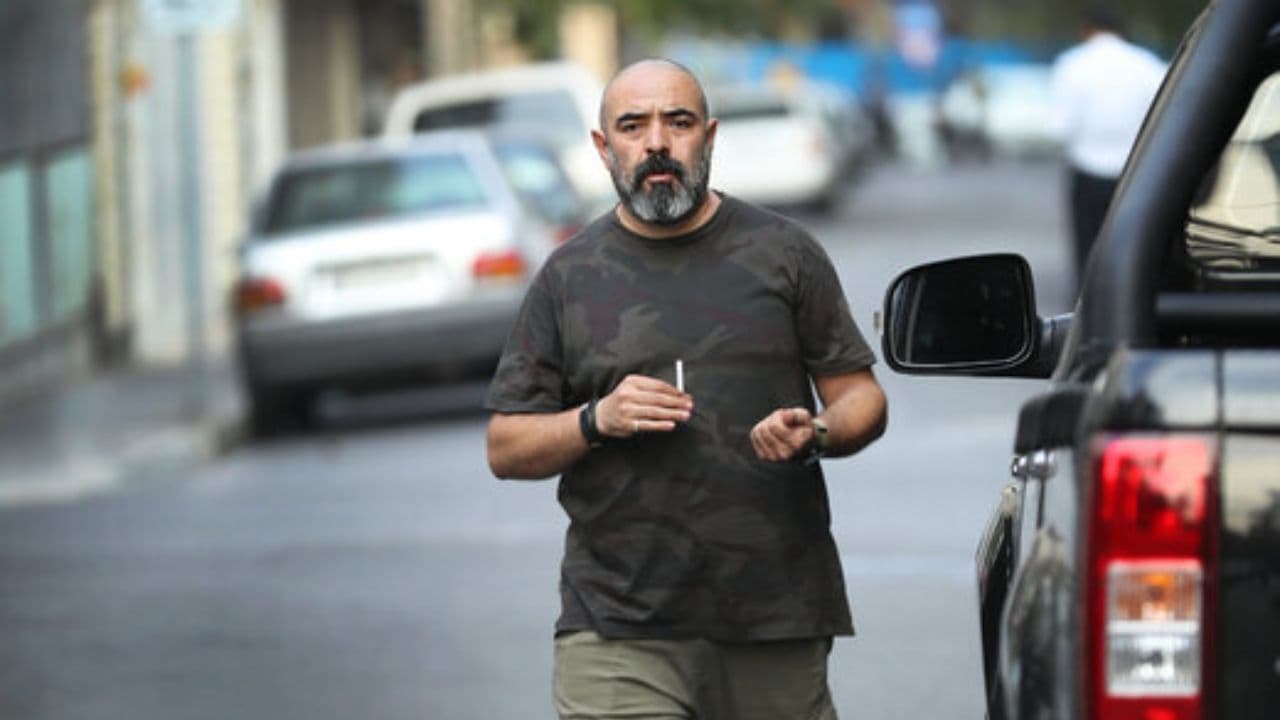 Iranian feature ‘The Badger’ has bagged two awards at the Global Nonviolent Film Festival in Canada, “the most important and renown” nonviolent film festival in the world.

Directed by Kazem Mollaee, the movie won the Best Feature Film award at the 10th edition of the Canadian festival. The award was shared by four other films.

‘The Badger’ also won the Best Screenplay award. The award was also shared by another film from Hungary.

“Right before Soodeh Sharifzadegan’s second marriage, her 11-year-old son, Matiar is kidnapped. After considerable effort, Soodeh is forced to ask for the ransom money from her ex-husband. After Matiar’s release, Soodeh, being curious, comes to the sudden realization that it was all her son’s plan to lay the ground for his father’s return,” a synopsis for ‘The Badger’ reads.

It has been screened at tens of international films festivals and managed to grab several awards.

The Global Nonviolent Film Festival was founded in 2012. The 2021 edition of the festival took place on September 23-Octoboer 3.

It “showcases nonviolent films and demonstrates how those movies are not only capable of great international success, but are also in high demand by the public”, the website of the event reads.

Iran ‘The Badger’ to vie at Salento fest ‘Horse’s Teeth’ to vie in Canada