Ancient Iranian festival of “Tirmah Seizesho” was held in north of Iran. 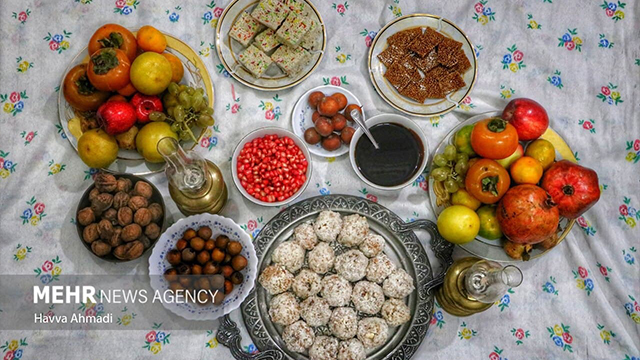 Ancient Iranian festival of Tirgan is called “Tirmah Seizesho” in Mazandarani language which is spoken in northern parts of Iran.

The traditional festival is observed on the 12th day of Persian calendar month of Aban which falls on Wednesday this year.

“Tirmah Seizesho” is a night that has been cherished by the locals of the northern province of Mazandaran for a long time.

Some believe the event celebrates Persian mythical events, others believe it is a celebration to ask for good things in the coming year, and some consider it as a celebration of the start of the Mazandarani agricultural year as the cultivation of wheat takes place in this season.

During the indigenous event, two or three people in each village are selected as the organizers of the ceremony. One of the three people plays the role of Lal, covering his face and carrying a stick.

The organizing group visits the village’s homes and recite local poems, wishing health and happiness to the inhabitants of each home.

Lal also hits the inhabitants of each home softly as a ritual to ward off evil.

In return, the owner of each home gives Lal and his companions some food, such as snacks, walnuts, local sweets and fruits.

Here are some photos showing the rituals of the traditional festival. 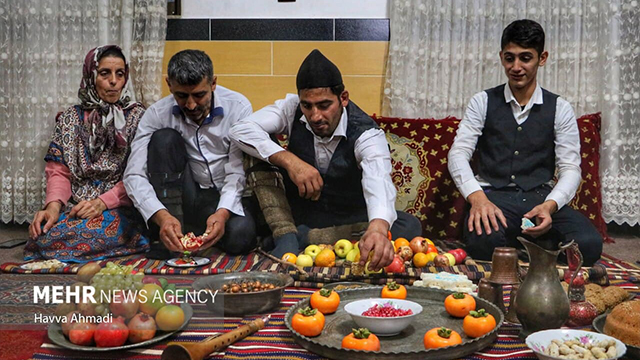 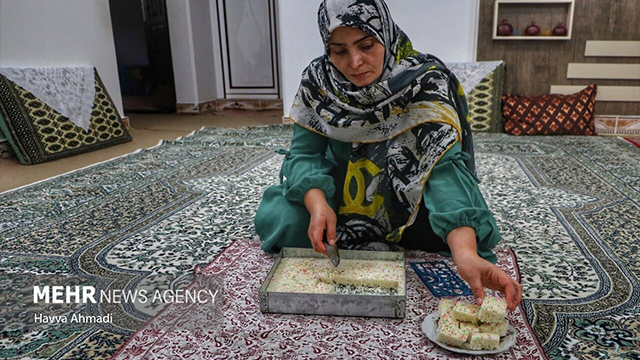 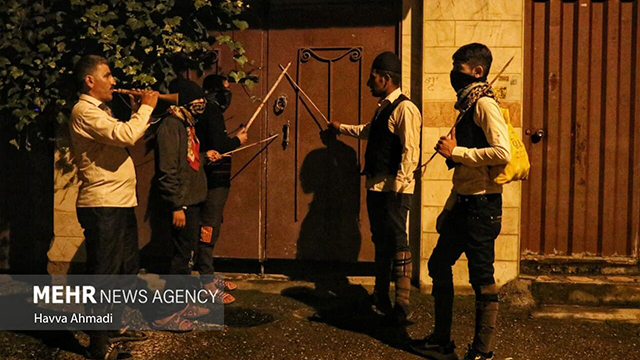 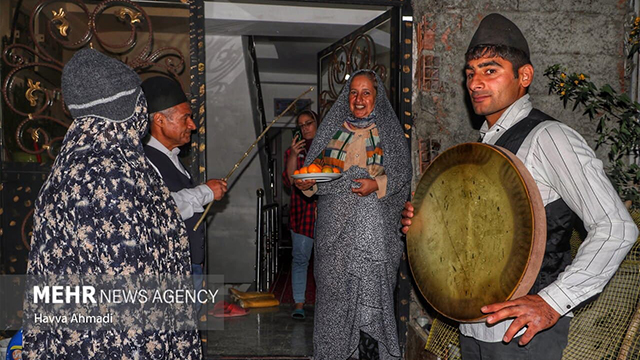 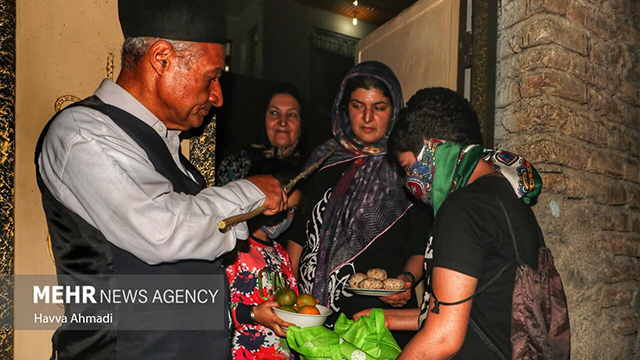 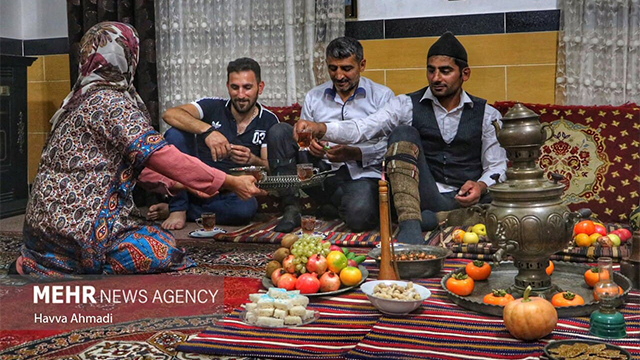 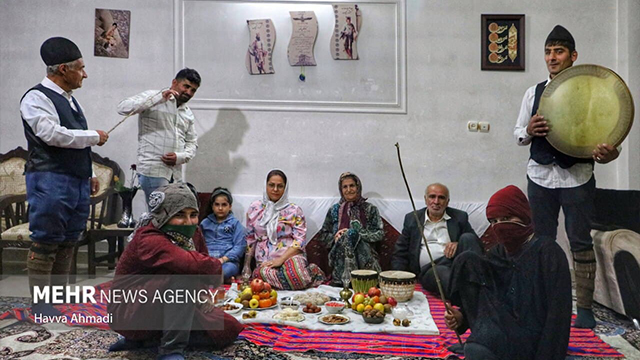