The movie, written and directed by Mohsen Abdolvahhab and produced by Mohammad Ahmadi, tells the story of some people who are at crossroads when it comes to giving birth to a baby.

The proponents and opponents have their own arguments for the issue, but for Pari and Farhad the issue is beyond that as it has put their married life at serious risk.

Even though they really love each other, their relationship becomes turbulent when they have to decide whether they want to keep the baby or abort it. 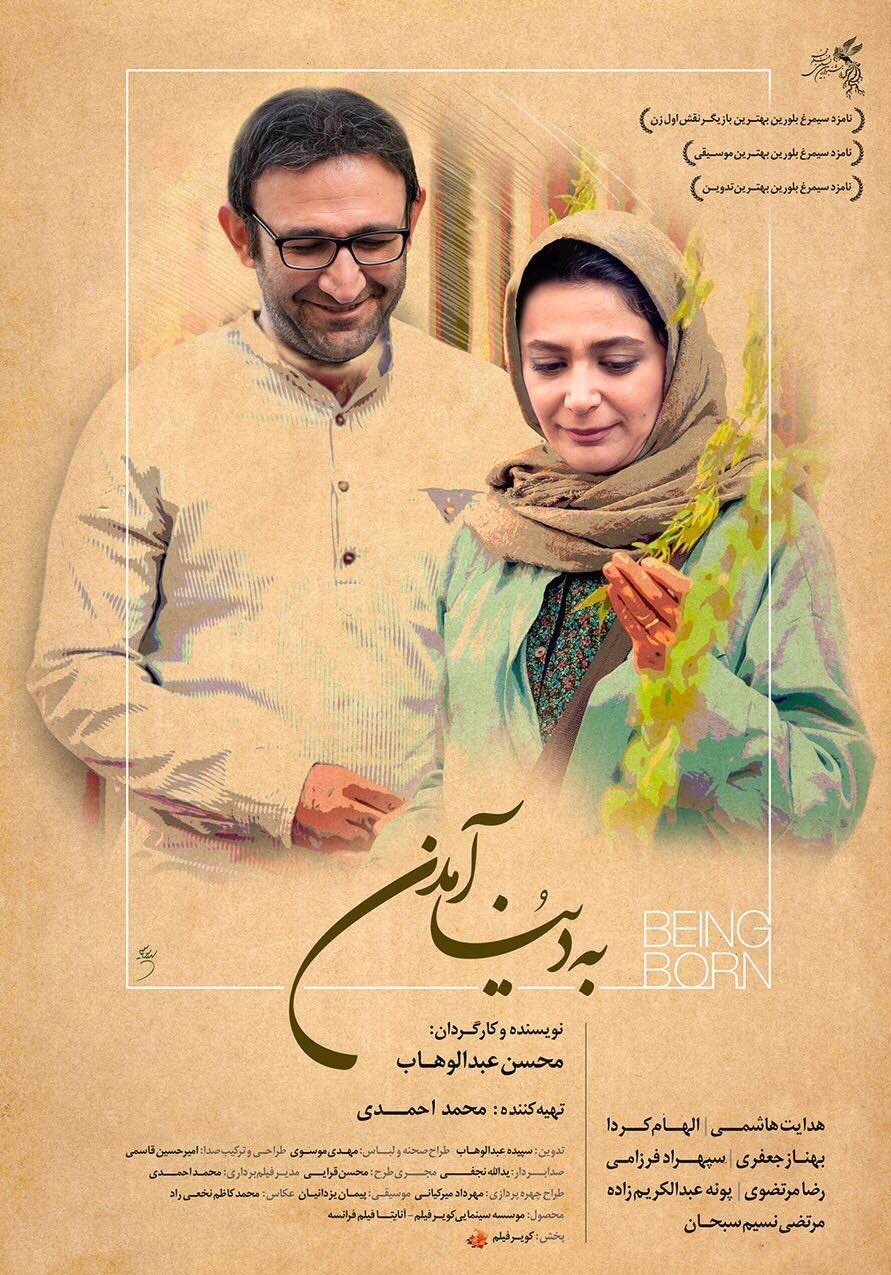 ‘Being Born’ was nominated for three awards, including best actress in a leading role, at the 34th edition of the Fajr Film Festival in Iran.