In this cut from the series, mother is everything and it is all about a grandson learning from his nagging grandpa!

Produced by Arman Zarrinkoub and directed by Saeed Soltani, the series showed Taher, a veteran from Iraqi imposed war on Iran, who found himself in love with Setayesh, his friend’s sister.

The two got married but then Taher died in a car crash and Setayesh decided to bring up her kids as her deceased husband wanted.

She had to go into hiding; otherwise, her father-in-law would separate her from her two kids.

The second season showed Setayesh and her two kids after 22 years, while a lot has changed in their lives.

Now, the third season is following them with some new adventures with the grandpa who has got too old! 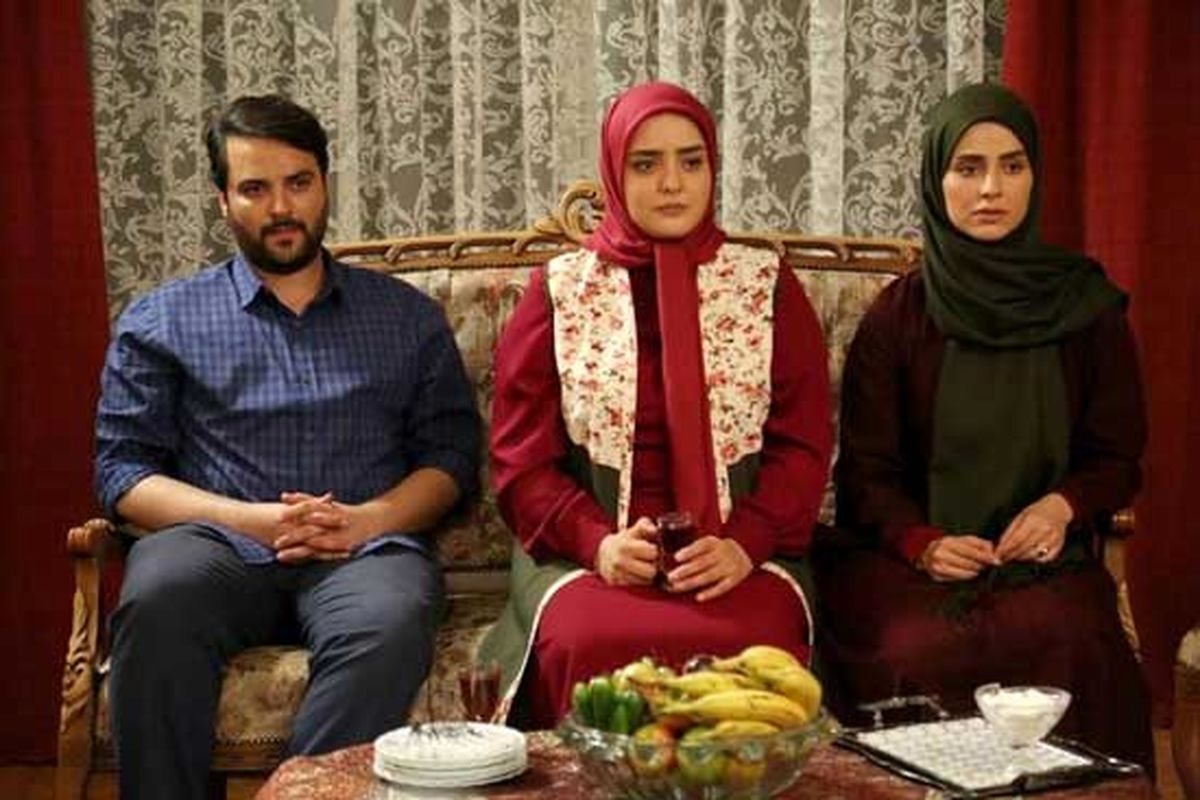 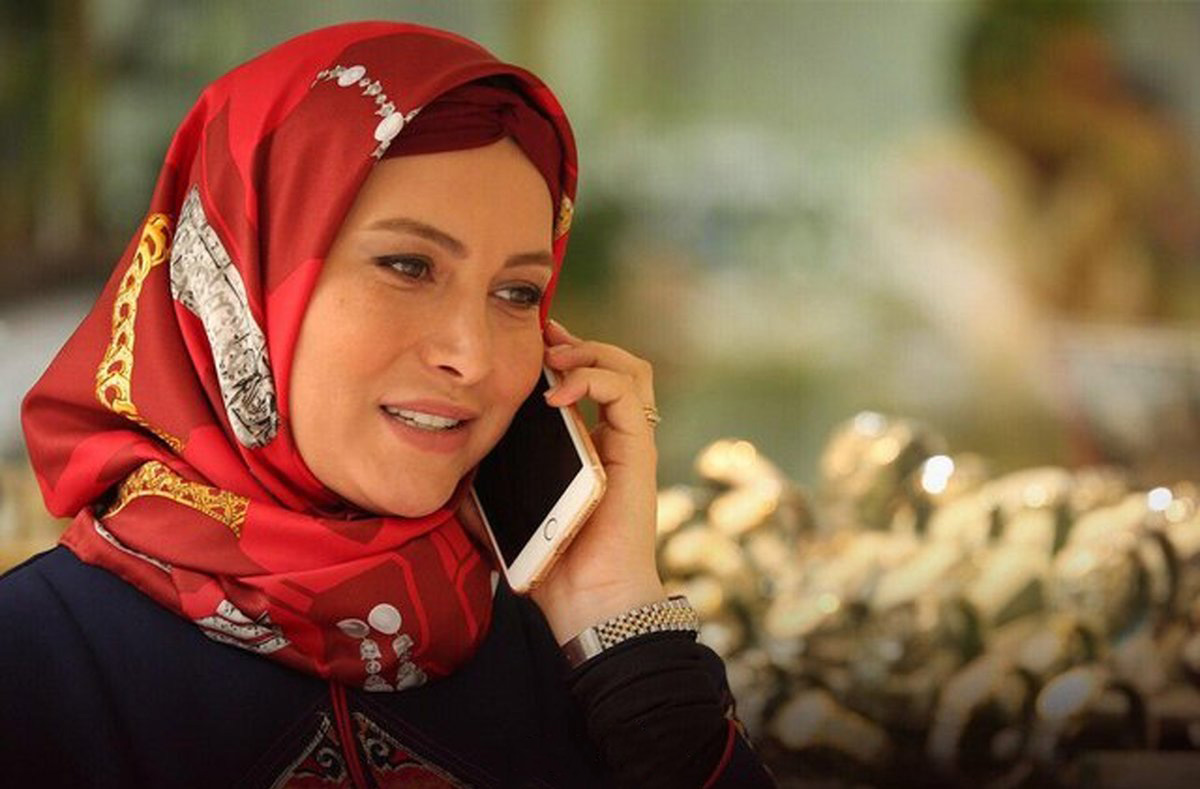 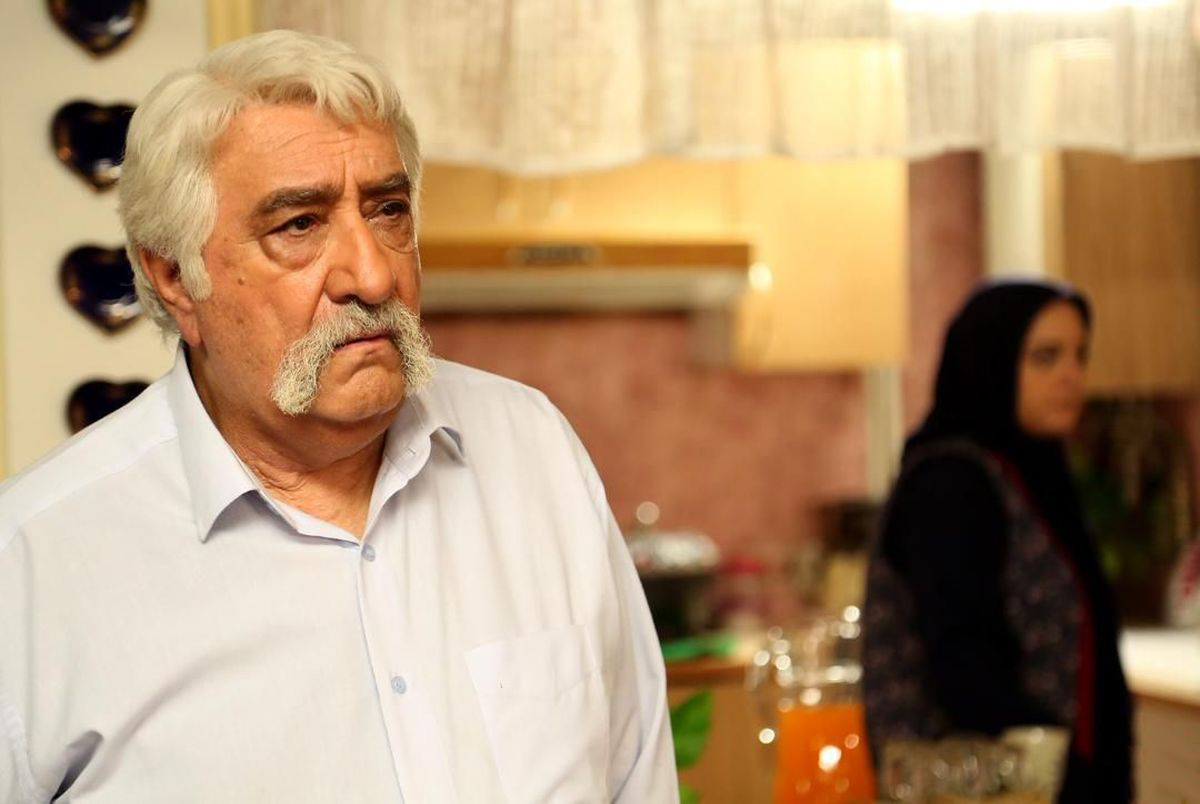 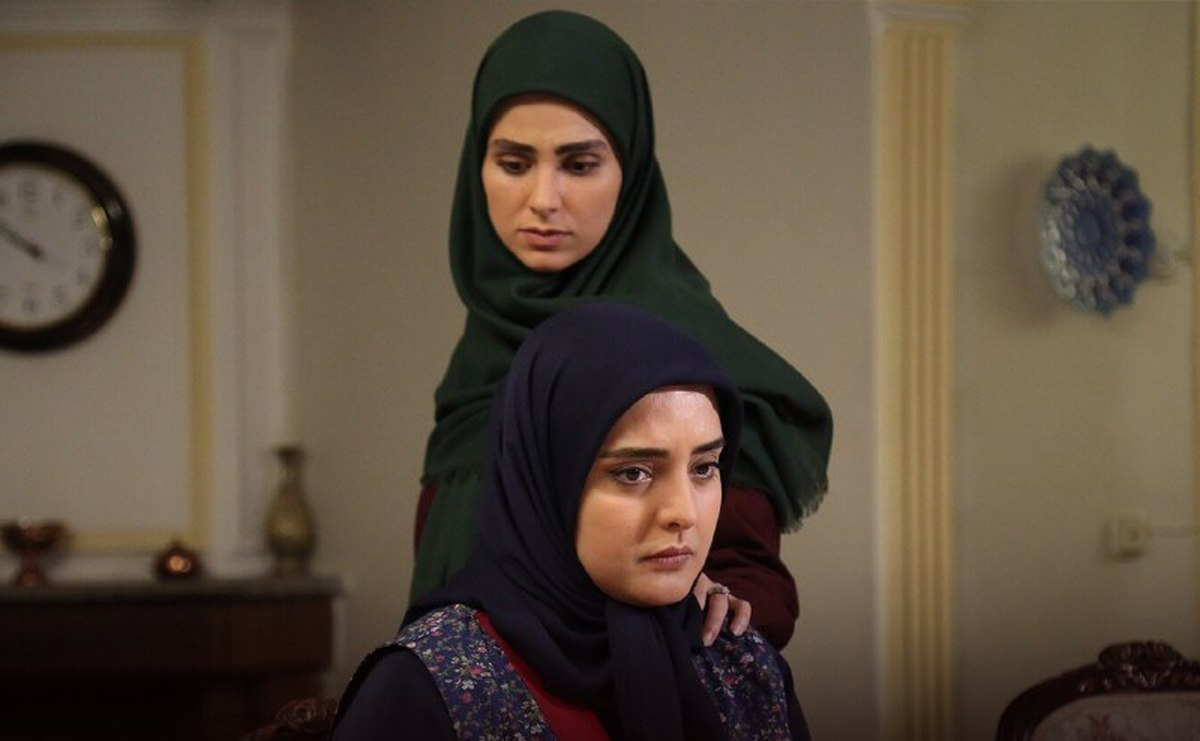 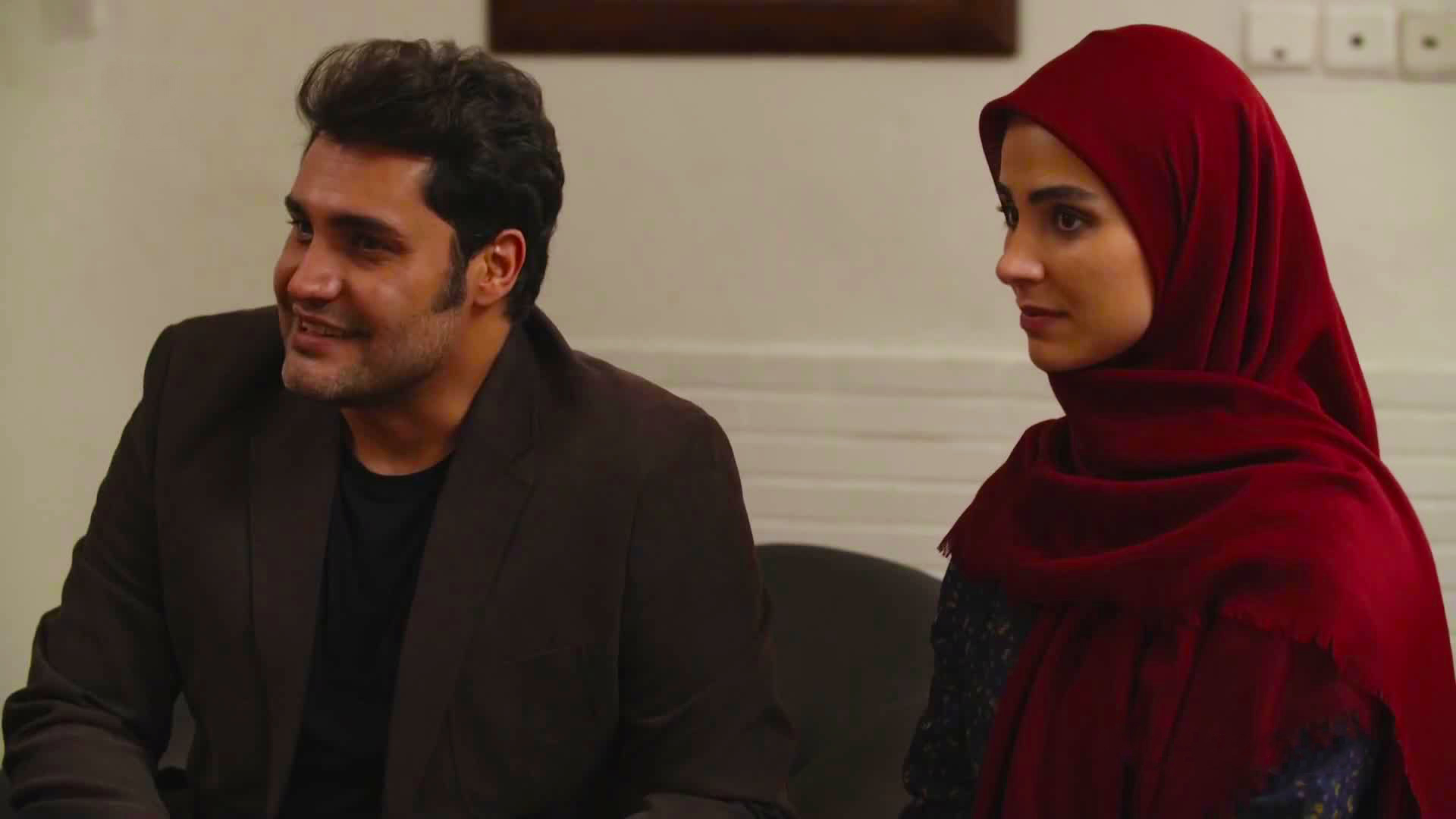 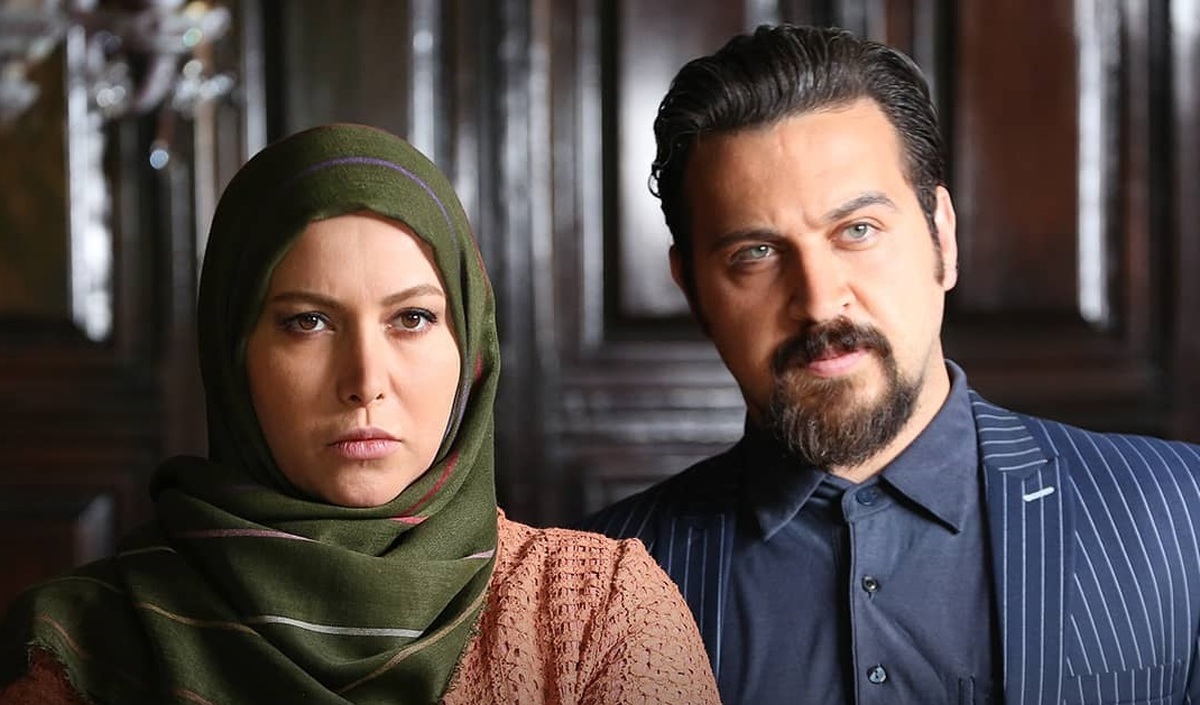 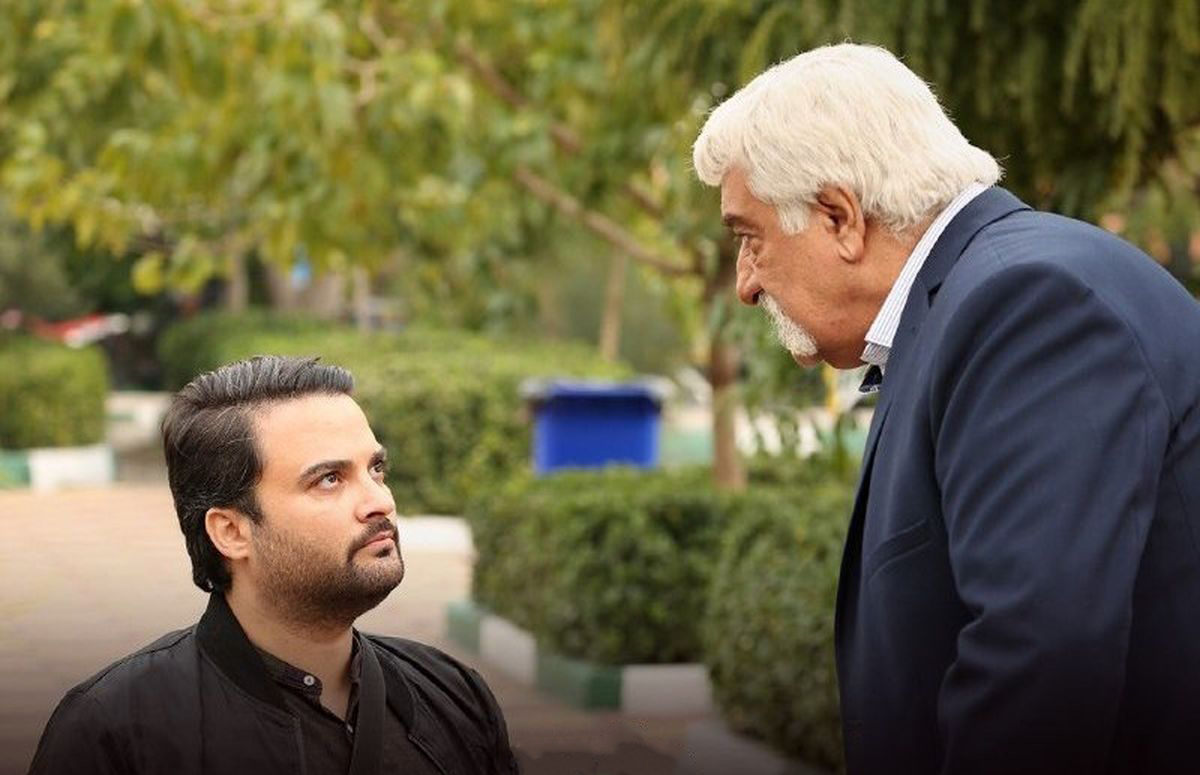 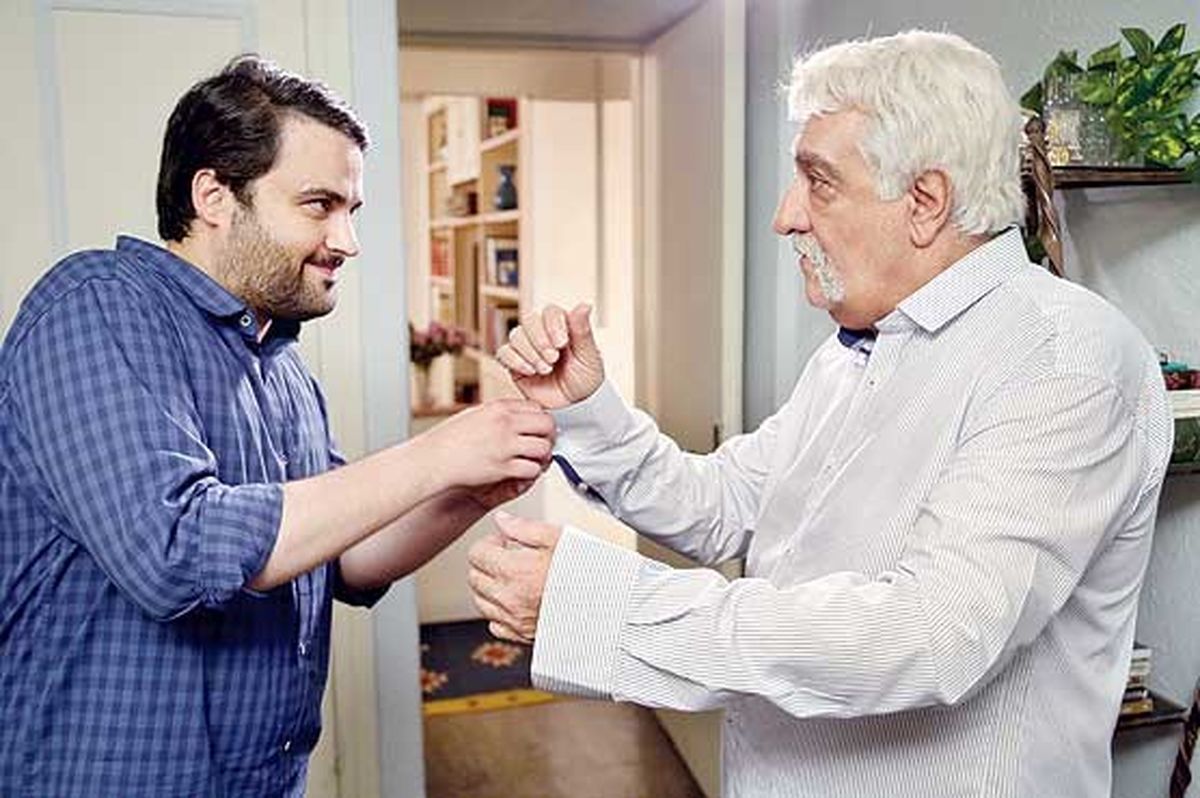 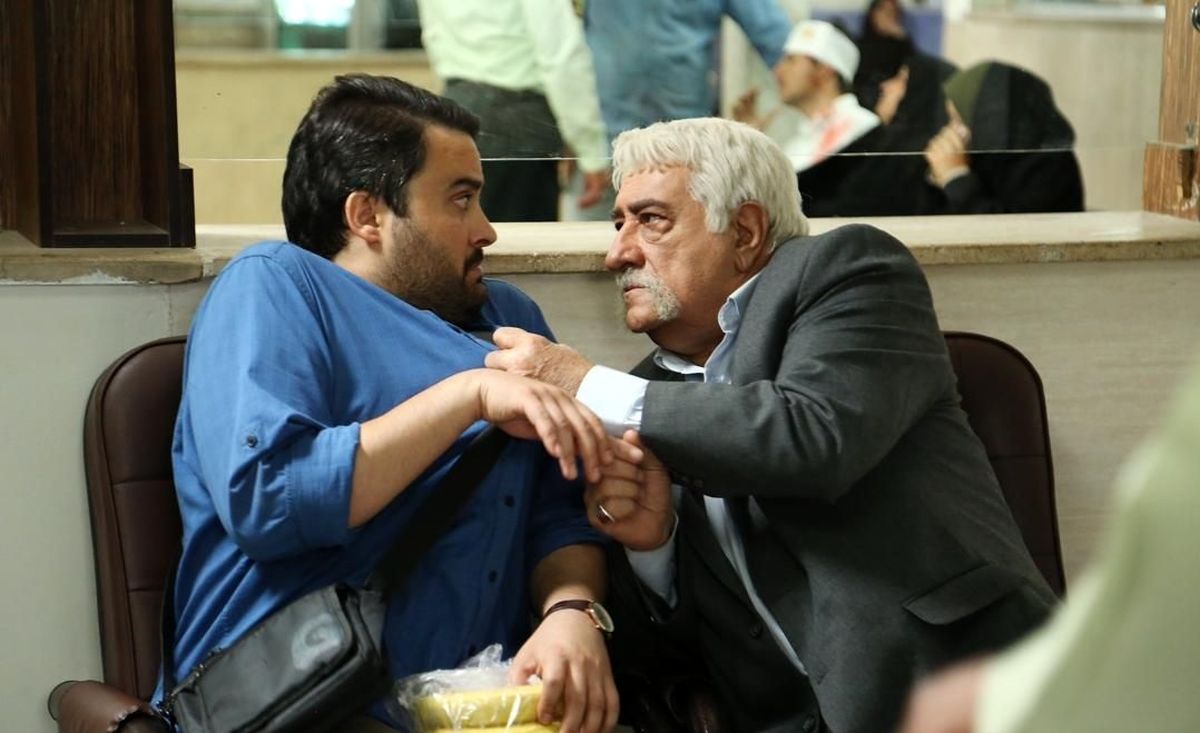 Don’t miss the first episode of the third season of ‘Setayesh’ tonight at 21:00 GMT.