The 41st Fajr Int'l Theater Festival has hosted 'Bazmandeh' on the 4th day.

On the fourth day of the prestigious event, Iranian theatergoers sat down to watch a street play called 'Bazmandeh' that recalled the worries of war-stricken Khuzestani families.

'Bazmandeh' was a solo play performed and directed by Alireza Danandehfar.

A number of 7 stage plays, and 6 street plays were performed in Tehran on January 23, 2023 to put an end to the 4th day of the festival. 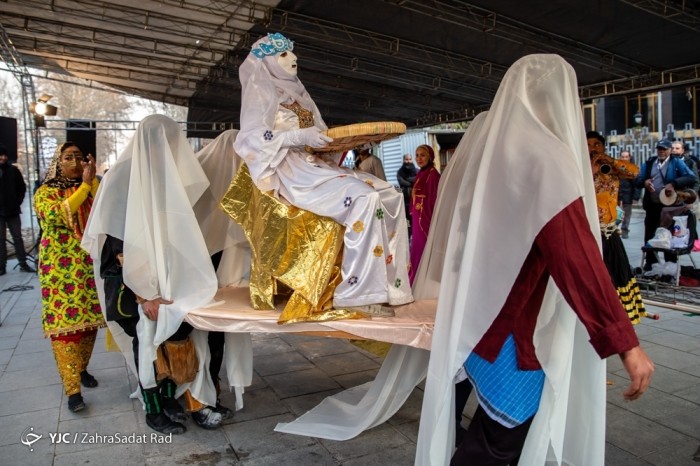 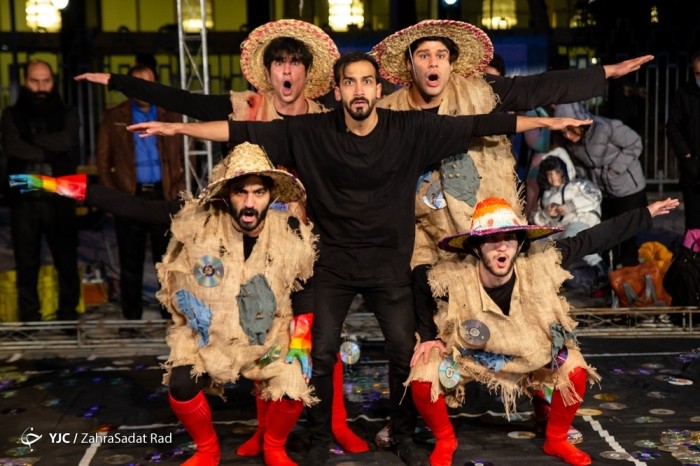 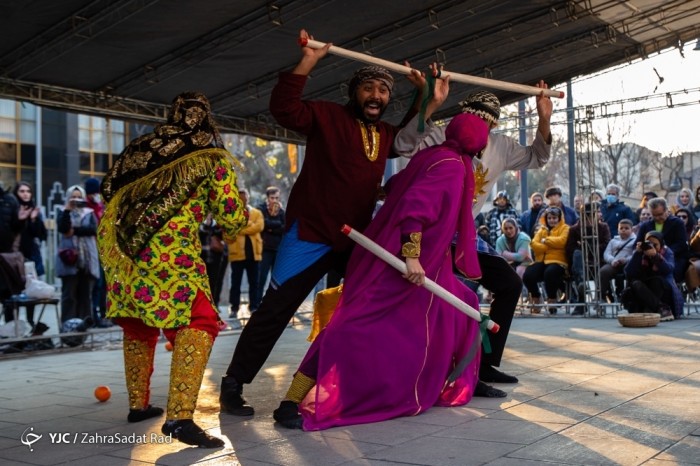 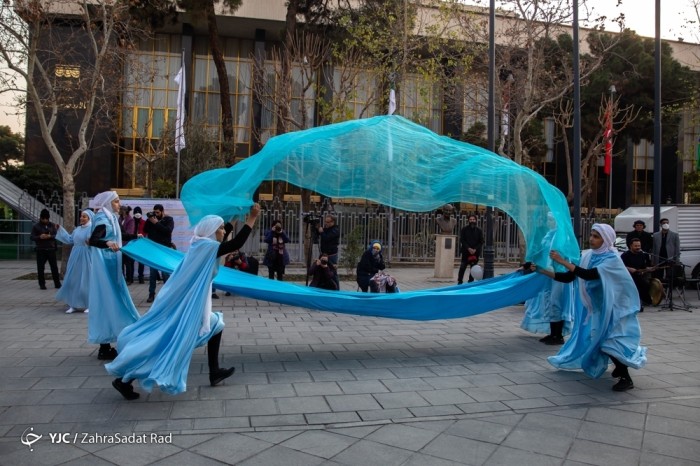 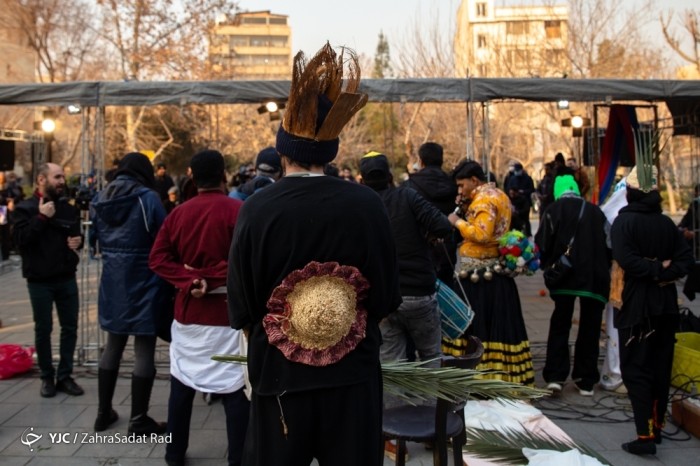 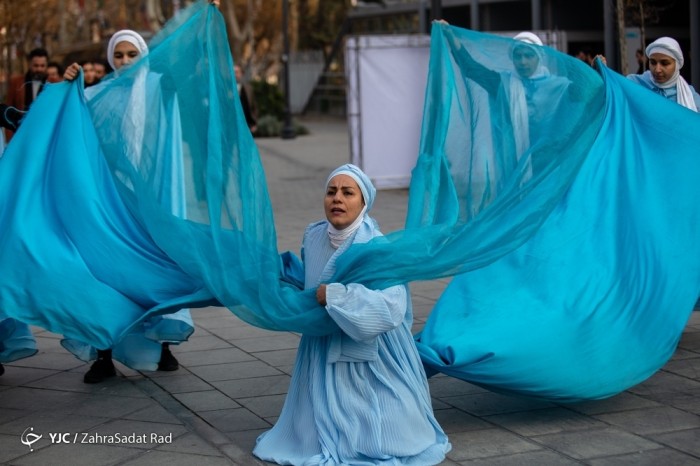 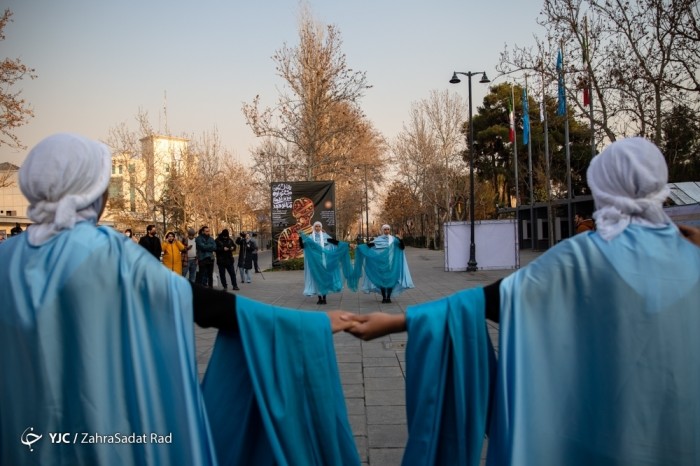 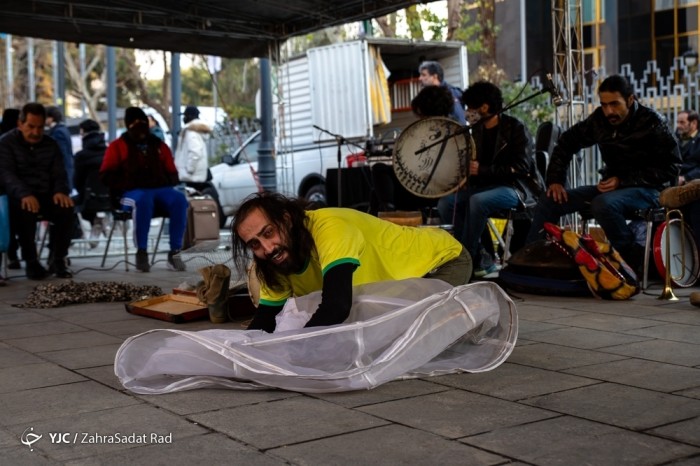 The 41st edition of the Fajr International Theater Festival has been running under the supervision of Kourosh Zarei, the Festival Secretary, at Vahdat Hall, Tehran, from January 15 to 31.

Foreign troupes from Brazil, Russia, Oman, Spain, Iraq, Armenia, Tunisia, and Jordan have taken part in the artistic event. Several theater experts from Ireland, Serbia, Algeria and Russia will hold workshops during the festival, which will run until January 31.

The event features a scientific section during which twenty papers from ten Muslim countries are slated to be presented on January 27 and 28. Iran’s ‘Reset’ to vie at US filmfest