The Archaeology Channel Int’l filmfest in the US awards Iranian short doc ‘SFUMATO’. 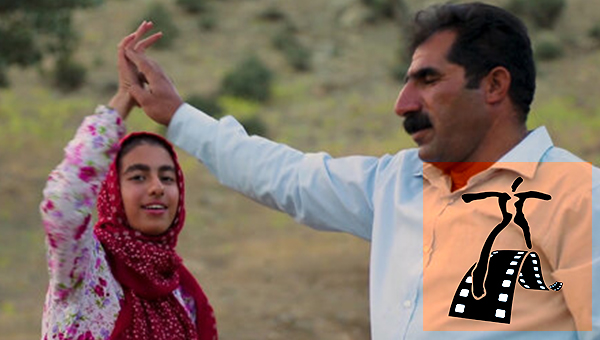 The Archaeology Channel International Film Festival in the US has awarded Iranian short documentary ‘SFUMATO’.

Directed and produced by Amir-Ali Mirderikvand, the 30-minute doc won the award for Best Public Education Value at the 2021 edition of the US event. It also grabbed two Honorable Mentions for Inspiration and Music.

‘SFUMATO’ narrates the story of the members of a family that live in a village. The children of the family are of great support and try to cover every need of the family. But they run into troubles and face some obstacles.

In addition to the challenges, the film depicts Iranian culture, the role of children in the Iranian family dynamic, and the role of females in Iranian society.

It explores how one family is breaking free of the traditional constraints by encouraging their daughter in her effort to obtain a license and drive a motorcycle.

‘Dehsalm’, produced and directed by Mohammad Abdollahi received an Honorable Mention for Cinematography.

In 30-minute ‘Sarevo’, Saeed and Abdullah are two rural teenagers in Iran who have decided to revive a camel ranch. The teenagers live in Sistan and Baluchestan Province, near the Afghan border and the Lut Desert. They are aiming to find jobs with sufficient income so that they can afford to stay in the area and help to secure peace and solidarity in the area.

The film features aspects of the daily life of the village people, and the role of camels in it, as well as Baluchi marriage customs.

The documentary focuses on the efforts of the two teenagers to improve their lives by cooperating together despite their divergent beliefs. It suggests that we must respect each other's beliefs, put aside ideological differences, and help each other to improve life, even under harsh desert conditions, in order to achieve peace.

The 30-minute ‘Dehsalm’ is about Dehsalm village located in southeast of Iran, the village closest to the Lut Desert, about 80 kilometers southwest of Nehbandan City. It is one of the hottest places in the world, yet it is lush with natural beauty, such as the palm trees from which the people gather and eat dates.

The history, culture, and customs of Dehsalm are recounted by the oldest person in the village, 100 year-old Gholam Marvi, who touches on important subjects, such as wedding rituals, commerce and the aqueducts that are part of the village.

The 2021 edition of the Archaeology Channel International Film Festival, with the motto of exploring the human cultural legacy on screen, was held in Eugene, Oregon, the US on June 24-27. US festival to screen ‘Front Window’ ‘SFUMATO’ to vie in Taiwan