Iranian short film ‘Mirror’ is to compete at the 2021 ITWFF festival in Canada. 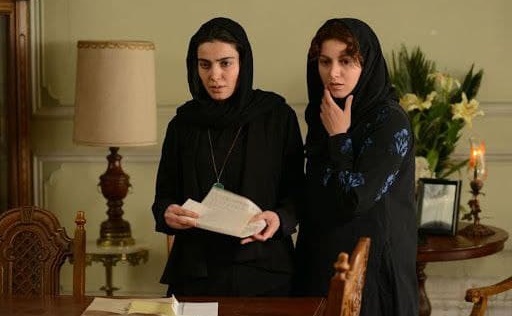 Iranian short flick ‘Mirror’ has been selected to compete at the 6th edition of the Imagine This Women’s Film Festival (ITWIFF) in Canada.

Directed by Faranak Moradi, the short film is about a woman whose brother-in-law dies and she pays a visit to her sister to console her.

At the time of her stay, she goes to the basement of the house and unveils a secret.

The ITWIFF aims to support and promote films directed by women filmmakers from around the world. ‘Hit the Road’ to vie at Vancouver fest US, Canada to host ‘Rabidity’ premieres Iran films to compete in Canada