Iranian short ‘Inhale’ is competing at the Premio Fausto Rossano festival in Italy. 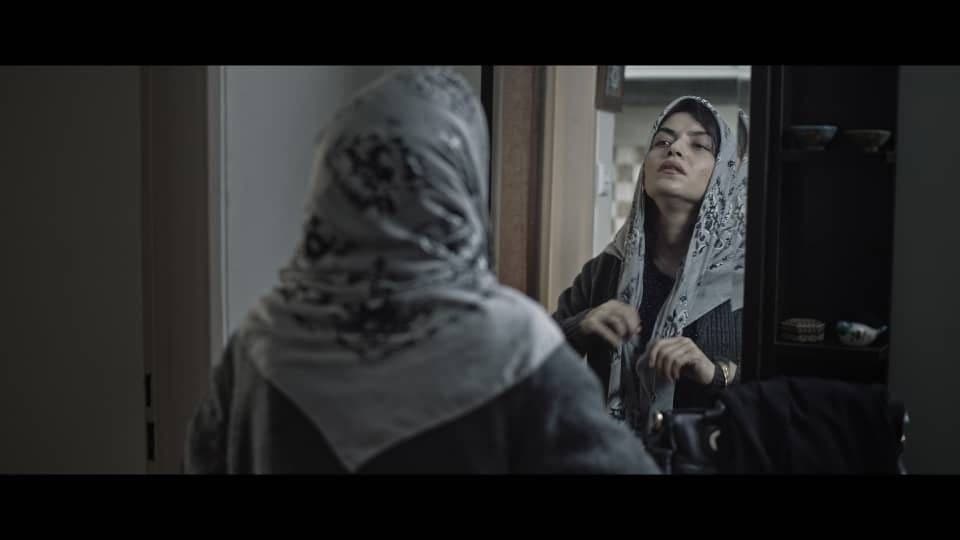 Iranian short flick ‘Inhale’ has been competing at the 7th edition of the Premio Fausto Rossano film festival in Italy.

The Premio Fausto Rossano film festival was established with the aim of remembering the figure and work of the Jungian psychiatrist and psychoanalyst Fausto Rossano.

The psychiatrist has the objective of raising awareness, through the language of cinema and the comparison between authors, experts and witnesses, of the social conscience in the fight against the stigma and prejudices that surround psychic suffering.

‘Inhale’ to vie at OXISFF